A match between the current UFC welterweight champion Kamaru Usman from Nigeria and American Colby Covington will be the main event at UFC 268 in November. The fight has not taken place yet, but reports say that contracts have been signed. 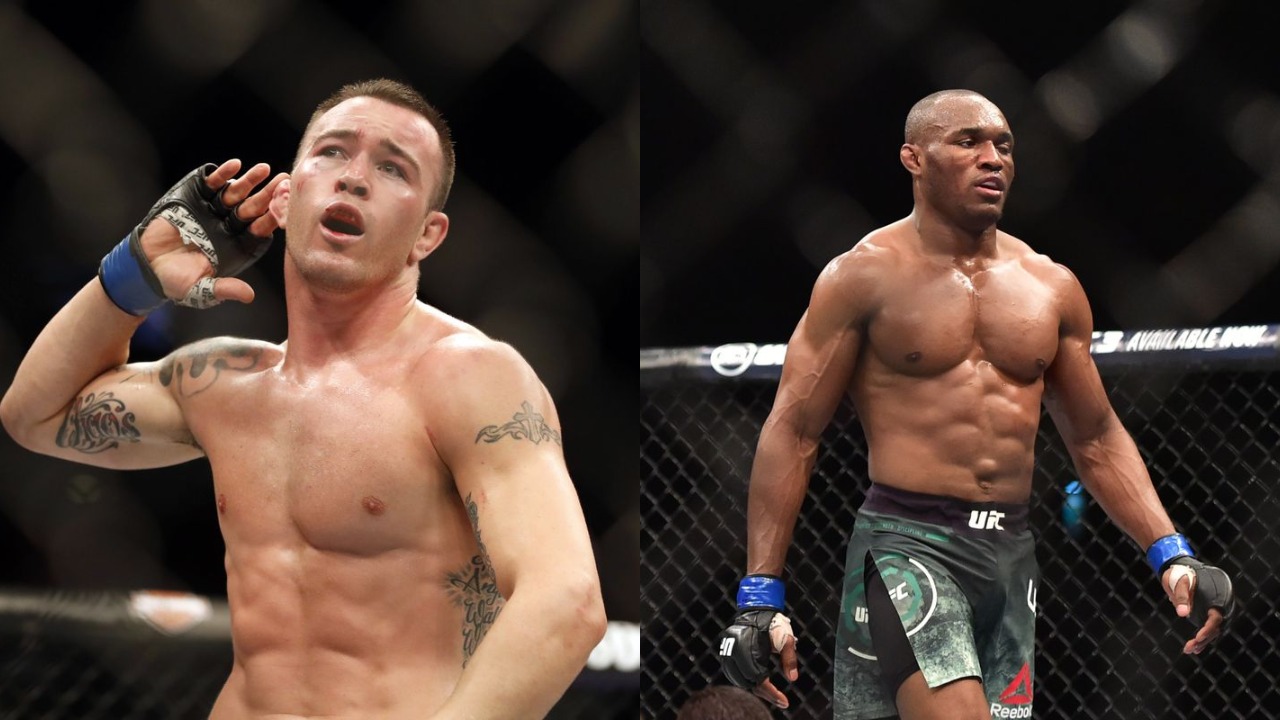 Kamaru Usman is the current UFC welterweight champion. He will be fighting against Colby Covington in a fight. Kamaru Usman is currently a favorite to win the fight, meaning that he has a good chance of winning.

At UFC 245 in Las Vegas, Colby Covington tried to take the title from Kamaru Usman but lost. He then won his next fight against Tyron Woodley and then Usman had three more defenses of the belt.

“He’s been taking EPO his whole career. It’s obvious. He has a chemical imbalance, his whole back and face is covered in acne. He’s 35 years old. He’s not a teenager and he’s not going through puberty. He shouldn’t have a chemical imbalance. All this is because his testosterone and estrogen levels are not normal. So he’s the head of EPO.

The people he trained with, who I knew from my wrestling days in college, told me the same thing. They can confirm that he used to inject himself with EPO up his arse.

I didn’t cheat or cut corners. I’ve come a long way to get here. So he’ll have to live with that. He’ll have problems later. His organs will fail. He is shortening his life by years,” Covington told Submission Radio. 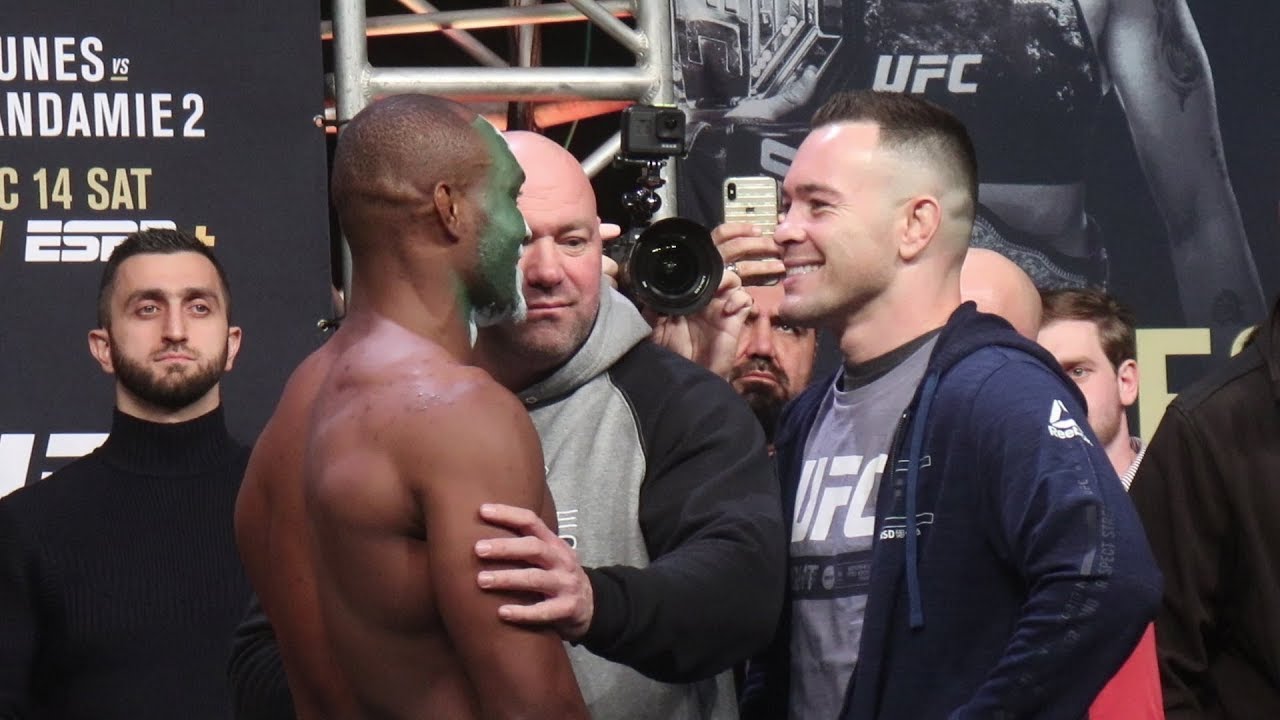 Usman is doing really well in fights. He won his last 14 fights. None of the fighters in the promotion can boast such a streak, either. His first fight with Covington was December 2019 at UFC 245 and he won early on in round 5.

Camaru has defeated Jorge Masvidal two times. He also outpointed Gilbert Burns. Covington has just one appearance since he lost to Usman – a win over Tyrone Woodley.