The first Champions League quarter-final couldn’t have brought together two more opposing ideals. The Qatar-funded, perennial French champions PSG and the neutral’s favourite upstarts Atalanta. While Millions have been pumped into the French side to bring together top European talent, Atalanta have come from nowhere with a mid-table Serie A budget to compete with the best. SportyBet offers the best odds for this meeting. 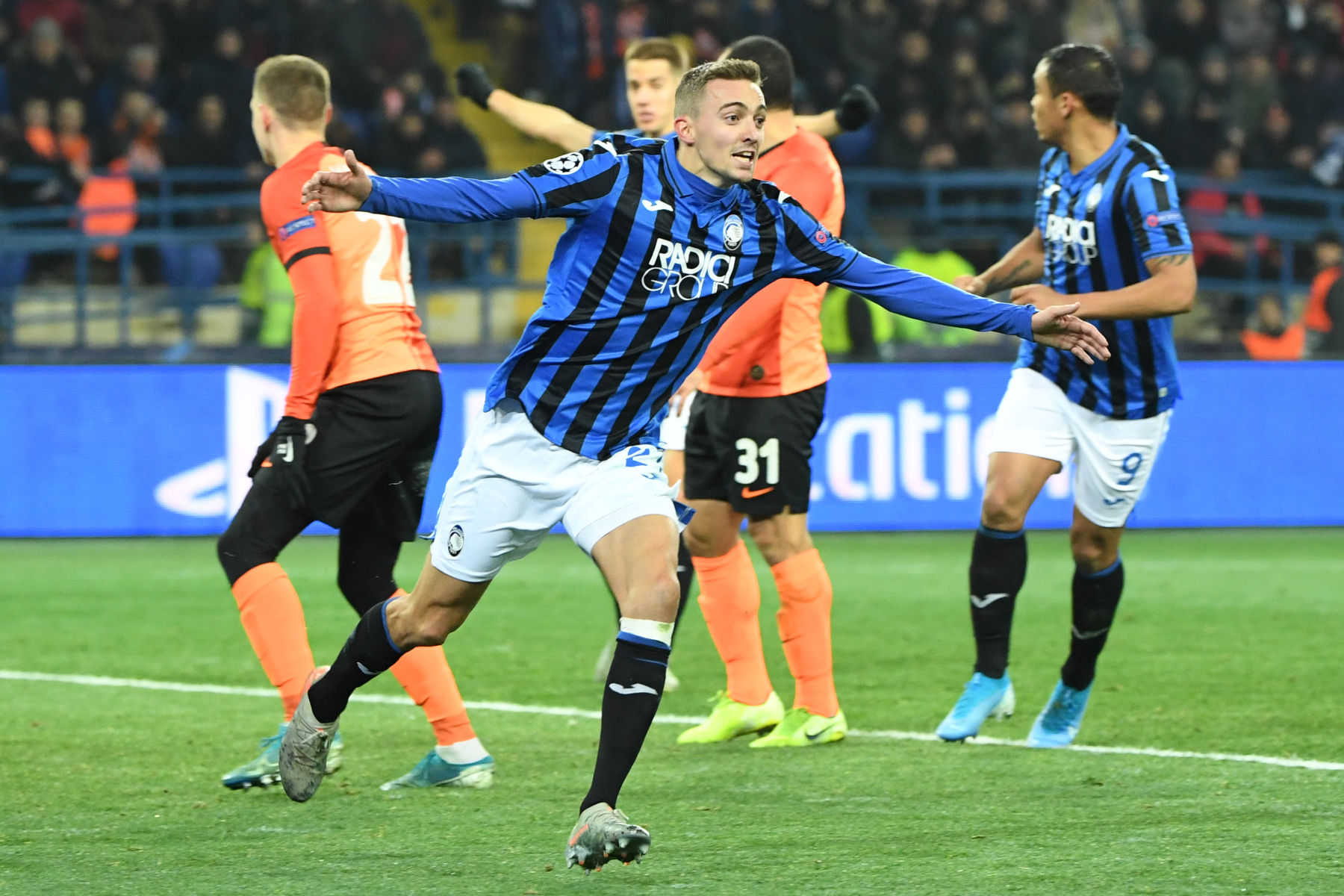 Despite losing their opening three games in the competition, Atalanta are the first UEFA Champions League debutants to reach the quarter-finals of the competition since Leicester City in 2016/17 and the first Italian side to do so since Lazio in the 1999/00 campaign. Meanwhile, PSG have been a European superpower for years, failing to ever make it past the last eight with all their wealth. That means both they and the debutants chase their first Champions League title here. On the NairaBet platform, you can choose your bet on a match using data from the best sports analysts.

It’s also a clash in terms of preparation. Paris SG have played two competitive games in the last five months (Coupe de France and Coupe de la Ligue finals on 24th and 31st July respectively) whilst Atalanta have played 13, winning nine of those games (D3 L1). Juventus did beat Lyon across 90 minutes in similar circumstances at the weekend, so could Atalanta dump PSG out?

In terms of resources, Atalanta are obviously the outsiders here. However, the likely absences of Kylian Mbappe and Marco Verratti along with Angel Di Maria’s suspension level the playing field.

Atalanta have won their last four UEFA Champions League games, the longest current run alongside Bayern Munich. They have also scored eight goals in their two knockout games so far (vs Valencia), as many as they did in their six group games. They are acclimatising to European football, while they are well-suited to this format and now have experience behind closed doors.

There’s also the fact that PSG have some kind of mental block around this stage of the competition. They are in the quarter-finals for the first time since 2015/16. They haven’t reached the final four of the competition since 1994/95 – that season, they were knocked out by AC Milan (0-3 agg.), the only previous time they have faced Italian opposition in the knockout stages of the competition.

Since the 2014/15 season, PSG’s record after the group stages makes for grim reading. They’ve played 16 games, winning only five times and losing eight. Despite spending big money on defenders and star forwards, they’ve conceded 30 and scored 23 in return. Given that in six games against Italian sides in the Champions League PSG have never won (D4 L2) or even kept a clean sheet, they should ship even more.

Back goals in Lisbon

We do expect this to be a high scoring affair. Atalanta have conceded more goals than any other remaining team in this season’s competition (16 in eight games). They also have the highest Expected Goals Against tally among the final eight (16.7).

Meanwhile, Paris SG have scored in each of their last 32 UEFA Champions League games, currently the longest run in the competition. The last time they failed to find the net was against Manchester City in the quarter-finals of the 2015/16 edition.

While the French side are missing players, they do have one of the most consistent Champions League performers. Neymar has scored 12 goals in his last 16 knockout games in this competition. In fact, since 2014/15, only Cristiano Ronaldo (33), Lionel Messi (16) and Robert Lewandowski (14) have found the net on more occasions.

As a result, we kick-off our predictions here by backing Neymar to score. He finally has what he wanted, he’s PSG’s main man. With the pressure on him, we expect the Brazilian to deliver, so he’s our anytime goalscorer pick.

However, PSG’s defensive frailties in big games are a concern, especially with a creaking Thiago Silva holding together a less than stellar defence. Atalanta fired in over two goals per game across the previous Serie A campaign, scoring 47 times in 19 away trips. Given that they’ve hit 13 goals in their last four European games, over 1.5 Atalanta goals looks like the way to go, with a 3-2 win for the Italians our correct score prediction.